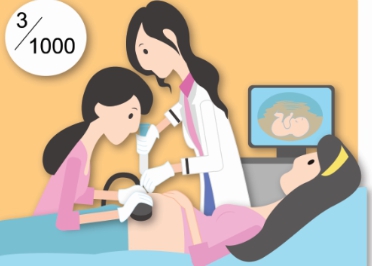 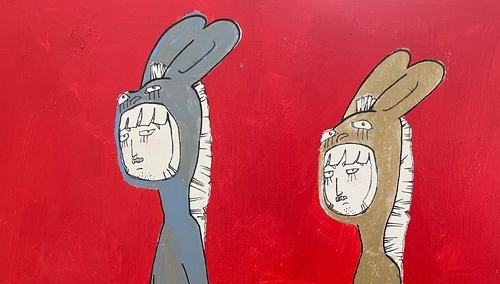 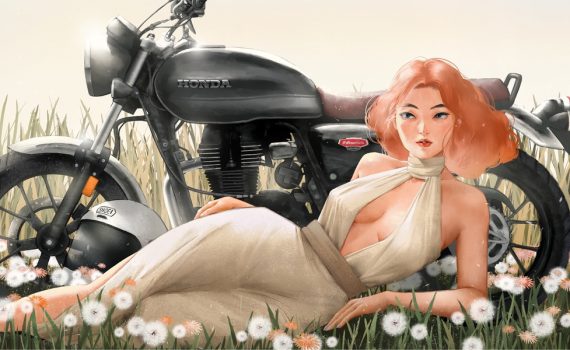 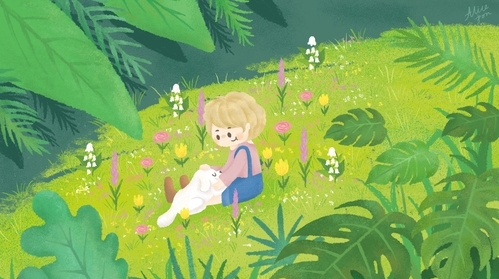 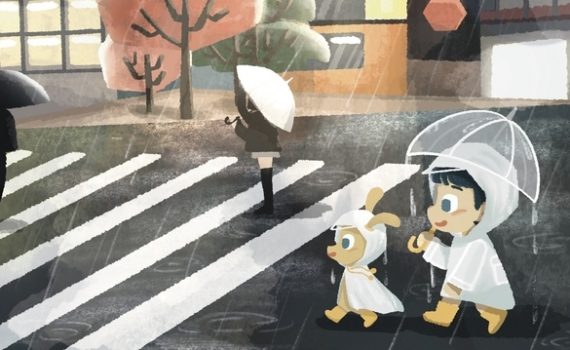 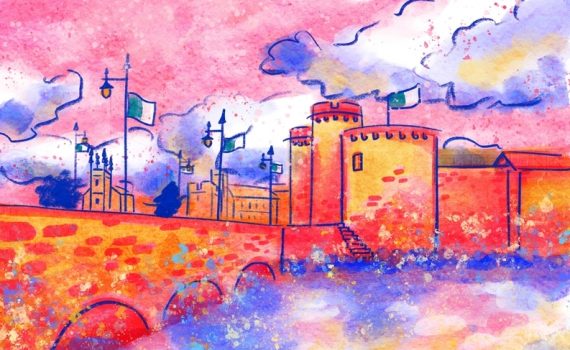 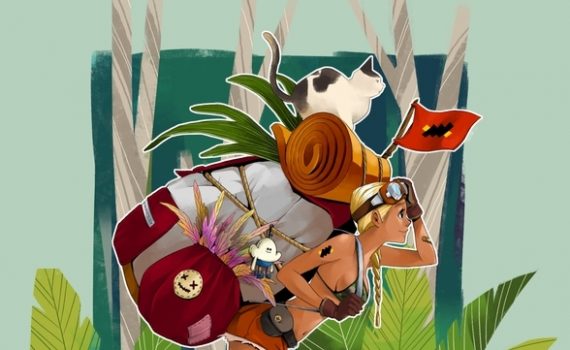 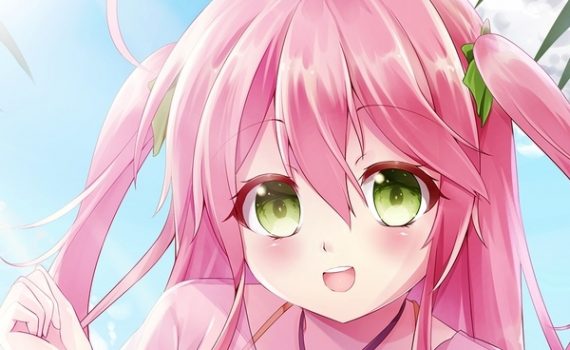 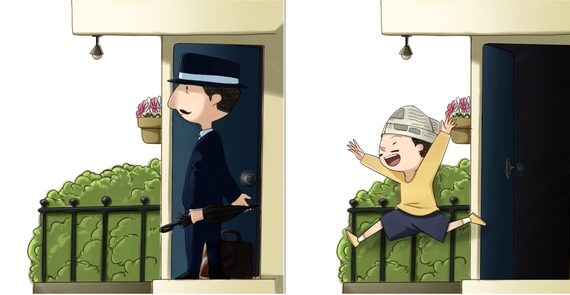 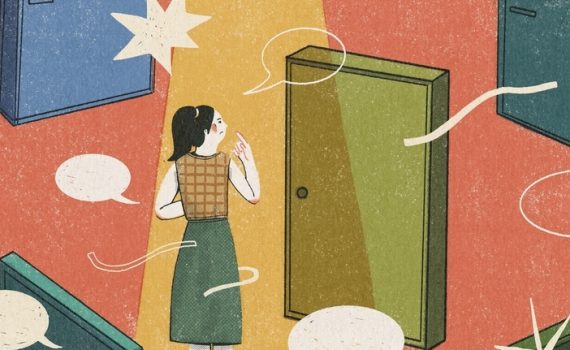 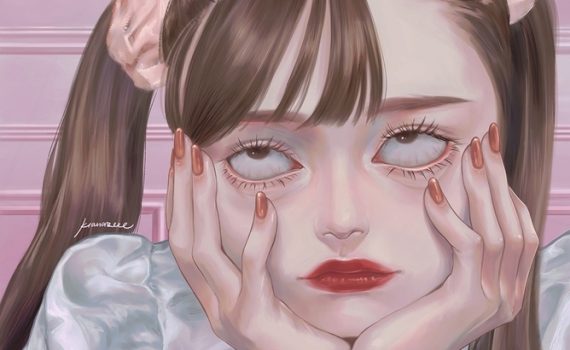 Kianazeee 香港浸會大學 視覺藝術文學士（榮譽） 擅長軟體 Photoshop, Illustrator, InDesign, After Effect 專長 人像插畫 about Kiana Zeee is currently an illustrator and graphic designer based in Hong Kong. Kiana graduated from Hong Kong Baptist University, Academy of Visual Arts in 2017. Studio and Media Arts was her concentrations. She focused on painting and drawing in her academic life. She specializes in digital illustration. Under the influences of Japanese manga and animate, Kiana’s works are featured in a mixture of portrait drawing and typical Japanese animate style. Her works have been published and featured on different social media platform in Hong […] 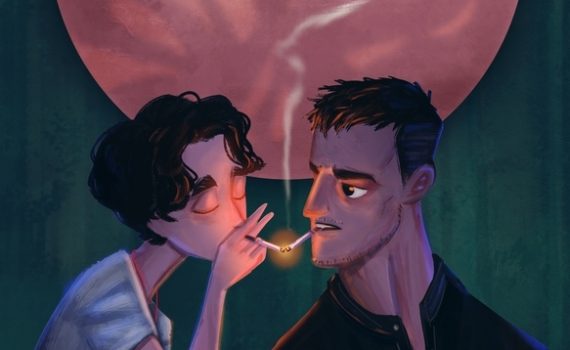 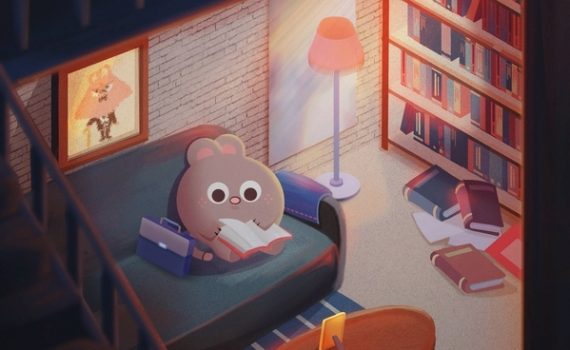 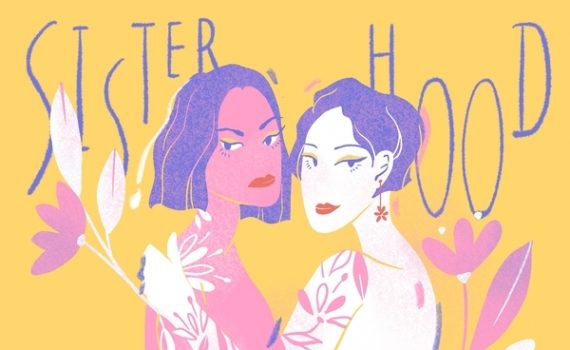 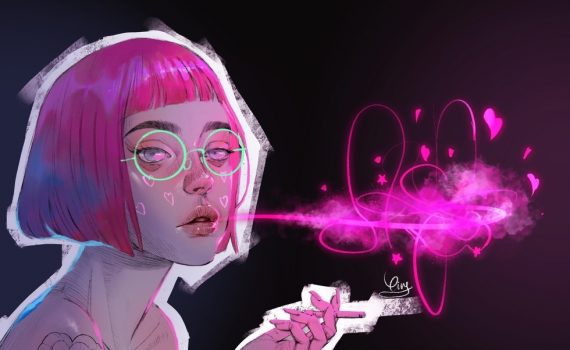 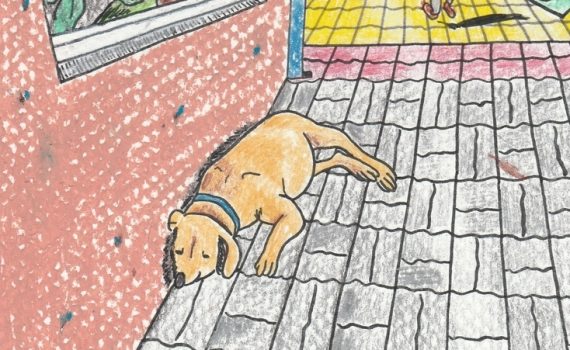